Gatundu South MP Moses Kuria is no stranger to controversy in the Kenyan political scene. The vocal MP has opened up for the first time about his life growing up with eight siblings, his journey from a simple villager who sold fruits in Kawangware market to now a second-term lawmaker.

Speaking to TUKO.co.ke, the legislator revealed he was very bright since he was young and his fast grasp of knowledge made him solve Class Seven mathematics puzzles while he was still in Class Two.

“I was born in a family of eight and raised in the village in Gatundu to peasant parents who loved their tradition. My mother was a very strict disciplinarian who sold fruits in Kawangware market while my father had a chain of shops. So basically I am a villager 001,”

“The only notable thing was that I was quite ahead of my class. When I was in Class Two I remember I was called to help Class Seven students in Mathematics…my own sister who was ahead of me still reminds me of this..I can’t remember a single time when I was number two..I always led from the beginning the end,” said Kuria.

The Tanga Tanga MP said despite his dalliance with Deputy President William Ruto, he was still loyal to President Uhuru Kenyatta. 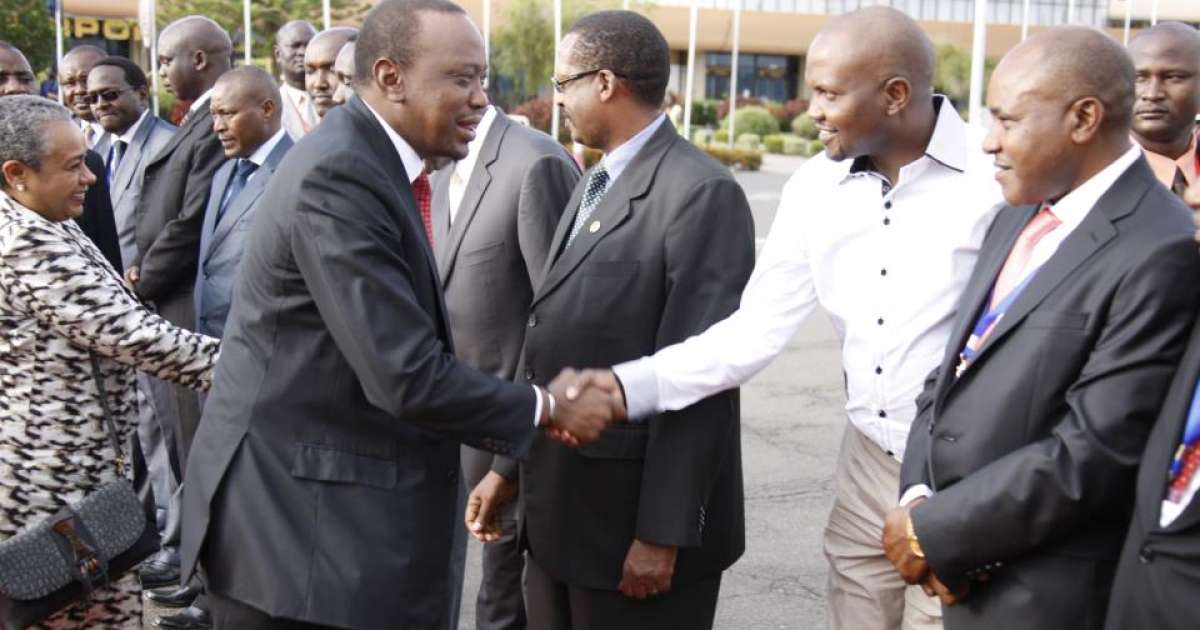 He said he would gladly stop supporting the DP’s presidential ambitions if the head of state convinced him to do so.

Kuria recalled how he he saved the president’s life after he was strangled by exiled lawyer Miguna Miguna during the heated 2007 presidential elections which spewed into violence. “The chaos that were in KICC for those four days..you guys will never know what was going on..you may want to know that Miguna Miguna was strangling Uhuru physically..I don’t know where I got the strength to box that giant,”

I left for State House for the then president Mwai Kibaki’s swearing in Martha Karua’s car boot. Even the late IEBC chairman Samuel Kivuitu had a challenge in accessing State House from KICC,” he added.

The 49-year-old was first elected Gatundu South MP in 2013 on a Jubilee Party ticket before being re-elected in 2017 unopposed.

Rashid Echesa: Magoha Doesn’t Want Me To Sit My KCPE Exams This Year
Ezra Chiloba Now A Maize Farmer, Pleads With Kenyans To Help Him Meet Raila And Apologize Over The Past
Advertisement