Jacque Maribe is fed up with how everyone has been on her case after being dragged into the Monica Njeri murder case thanks to fiance, Jowie Irungu.

According to reports Jacque Maribe was allegedly said to have a hand in this; but this is for the police to figure out since the case is still in court.

Anyway, having been released on bail; Jacque Maribe has been keeping a low profile for months now until her latest interview with True Magazine. Speaking for the first time since being released, Jacque Maribe clearly did not have much to say about her ex, Jowie Irungu. 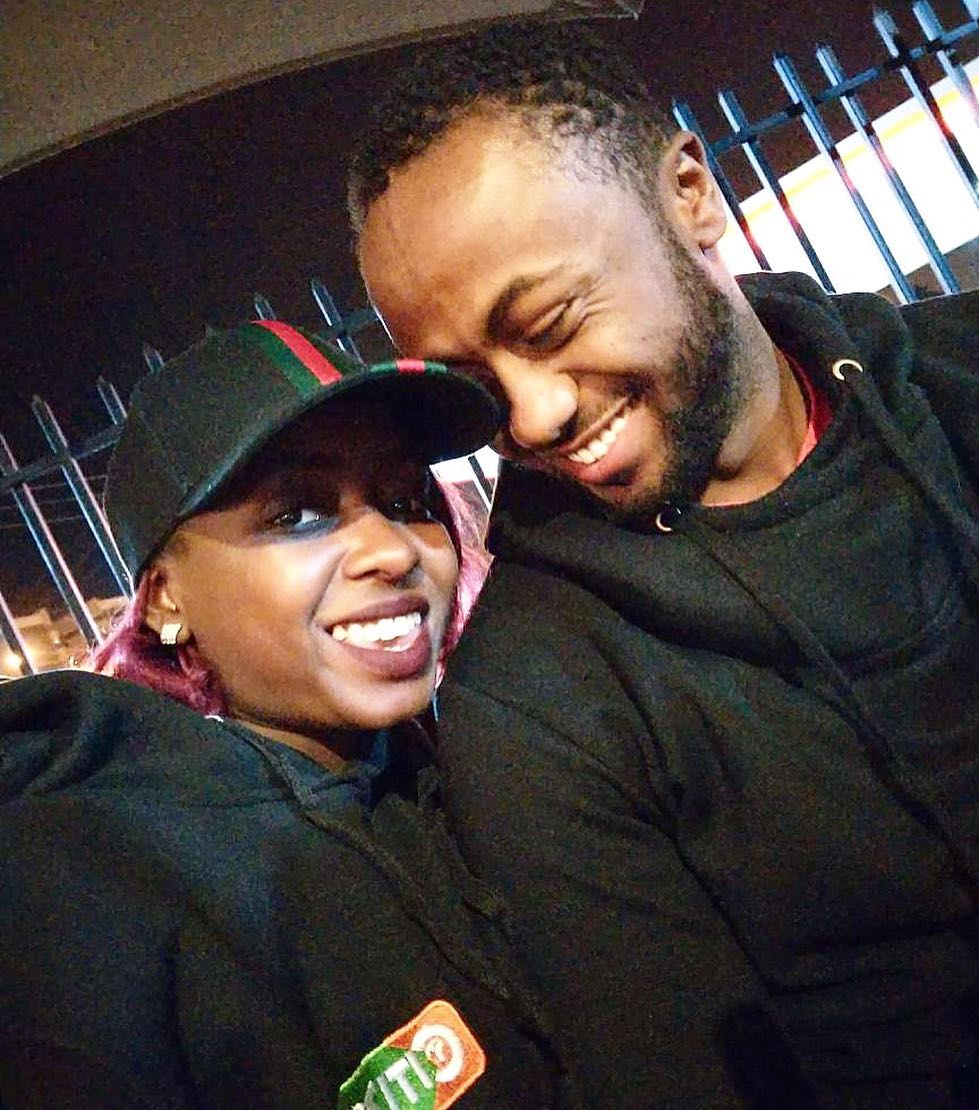 Judging from how Jacque Maribe did not want to get involved with Jowie; this shows that the lass no longer feels the same way she felt for this hunk!

On the interview, Jacque Maribe went on to reveal that she cares less about Jowie nor does she talk about him. She went on to open up saying;

“I don’t talk about that man. One, because we have a court gag and there is no way of speaking about him and not giving details of what happened.” 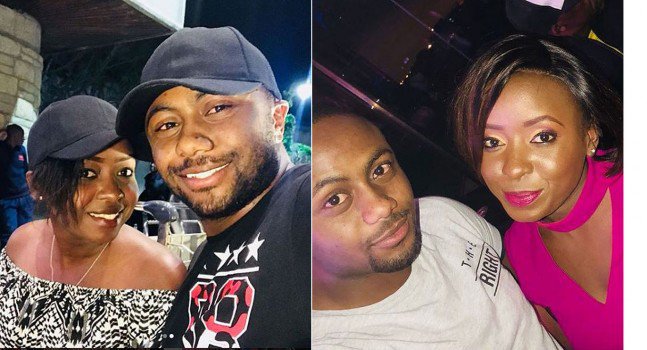 Well, if you thought this was a joke, then her second reason will definitely confirm that Jackie Maribe not only regrets her relationship with Jowie but wishes it never happened. She went on to add;

“And second, I just don’t really care about him at all”